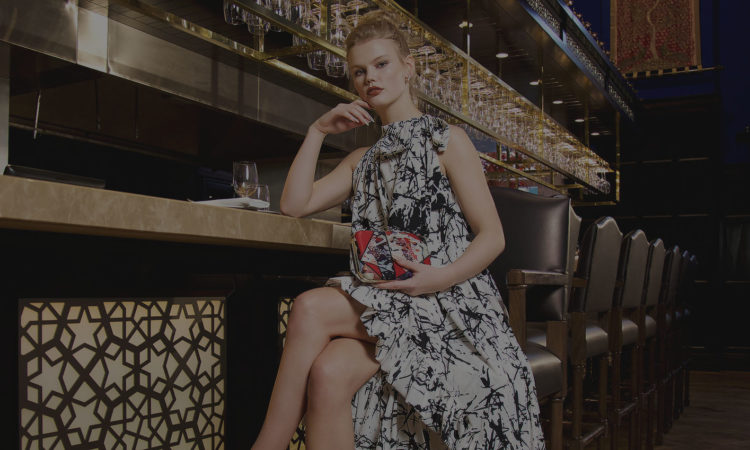 Rumours of the death of the high street have been greatly exaggerated according to emerging fashion e-commerce platform, The Cherry Moon – which is launching its first physical store on the King’s Road.

The flagship store, which will showcase limited clothing, beauty and wellness products from emerging fashion designers from around the world, opens its doors to the public on April 12 during a VIP and media launch event.

The Cherry Moon launched online last year with the aim of bringing unique and exciting products and lines from emerging fashion designers to customers wanting to look beyond high street brands.

The company will look to emulate the success of the website – which now boasts more than 300 products from over 30 independent designers – by bringing its one-of-a-kind model to an even wider consumer base.

Designers will also benefit from state-of-the-art technology, designed by co-founder Jevz Nair, which provides an insight into how products are selling in real-time so that designers can re-stock especially popular lines and pieces without waiting for the store to manually prompt them.

Elisha Carter, co-founder of The Cherry Moon, says: “People will tell you that the high street is struggling but you only need to take a look at the runaway success of brands like Supreme and the queues outside of its Soho store to see that up-and-coming designers are having their moment in the sun.

“On top of that, customers are increasingly conscious of where their clothing is coming from – consumers would rather spend a little more to know that their clothing is sustainable and that that smaller designers are being paid fairly for their work. Our aim is to give these exciting independent designers an outlet for their unique brands but also buy into consumer enthusiasm for limited runs on certain lines.”

Jevz Nair, co-founder and head of technology at The Cherry Moon, added: “Our hybrid approach of ‘clicks and mortar’ proves that the so-called death of the high street has been greatly exaggerated and that the closure of stores is actually just a response to the way that consumer spending habits are changing. Being an online-first business, we felt perfectly placed to swim against the narrative, launching a high street presence once we knew that there was an appetite for a blended online and physical approach to retailing.

“This blended model gives our emerging designers the exposure they need to break into the UK market, while also helping to ‘democratise’ the fashion industry by giving breakout brands a medium that they would otherwise struggle to achieve.

“For those just starting out, the fashion industry can be a hard one to break in to. But our model gives designers a leg up in that it offers them real-time analytics of how their products are selling. This gives them an insight into emerging fashion trends – as they happen – allowing them to plan accordingly.” 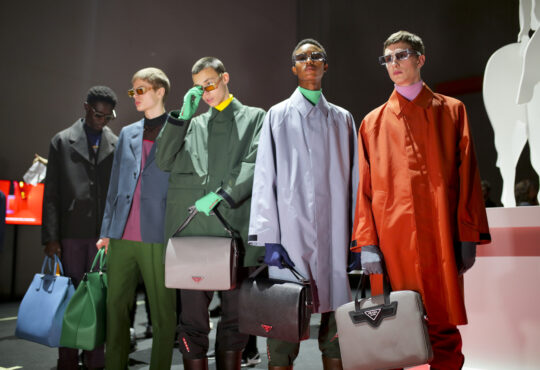